Adam and Nick met at OMD's Ignition Factory, Omnicom's creative innovation unit. With 20 years of collective experience in media and tech, the pair has two Clios, an Internationalist, and a California State Science Fair Finalist between them.

Reach out and say hi! 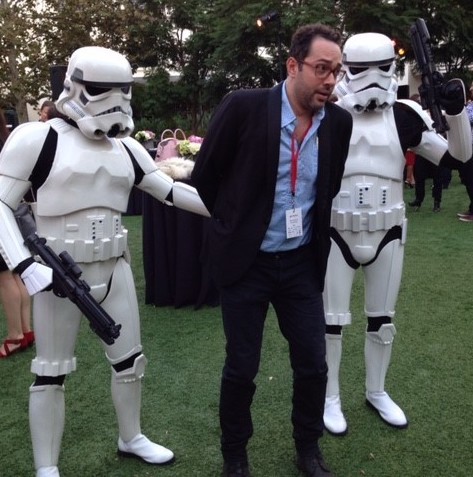 My career has not followed a straight path. I worked in film production and story development for a bit, then had a chance to spend time at the Earth Institute helping build the first mobile health systems in places like Nigeria and India. When I got into marketing, my passion was leveraging client goals to explore new technologies and ways of telling stories. I worked with major brands to identify the risks and opportunities presented by changing market forces, and then build out appropriate programs in response. In partnering with new technologies and emerging platforms, we were able to engage audiences in new ways.

I later jumped to the startup side to help a high-end graphics company grow new applications and users for realtime rendering in a range of sectors from film/tv production and game development to VR/AR, architectural visualization and car design.

Throughout this experience, I found that while brands benefited from bringing new thinking into their media and marketing plans, startups also benefited from learning how bigger companies spend dollars, and what positioning is most attractive to them.

At TIL, we rely on our diversity of experience to develop form-fit approaches for any company looking to connect an idea to an audience that cares. 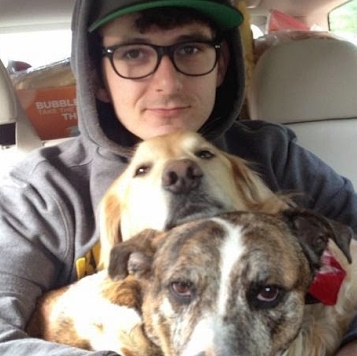 After moving to NYC from the exotic land of Columbus, Ohio, I got a job at Brooklyn Bowl, where I quickly went from busboy to talent buyer. My most successful shows were bands I discovered on YouTube and built professional and personal relationships with. Nothing changed about that when I moved to Omnicom. I still found that the best programs were ones that came from rolling up my sleeves and getting involved with partners.
‍
After agency land I went to Red Bull Media House, where I was the first to execute social media programs on Reddit, WhatsApp, and Discord for Red Bull Music and eSports. Even with Red Bull’s megaphone, the thing that made the difference between success and meh was how effectively we could participate in the community as a member.
‍
The most important aspect of my social media mantra is “giving value” rather than “marketing at” a community. A great role for brands is understanding an audience’s behavior well enough to enhance their most beloved habits.